The China Women's Film Festival 2013 took place in Beijing from November 22nd to December 1st, and in Wuhan, Dalian, Guangzhou and Hong Kong until December 20th.

Through both the presentation of feminist films as well as open dialogues between a diverse set of voices, the festival increases public visibility of not only women in film and art, but also the myriad of issues facing women in modern China.

More than 20 international and domestic films were screened, and both foreign and national film makers attended. Female directors and academics participated in an international directors' forum. This unique opportunity facilitates conversation on the art of film making and allows for networking and strengthening of the film community. The festival focuses on the use of film to express women's rights, involve the community to raise public awareness of women's rights, and stimulate the enhancement of women's self awareness.

We encourage everyone to make the most of this opportunity to engage in the empowerment of women and see some world-class independent cinema!

Want to support this year's festival and have your logo featured on promotional materials?  Visit the support page to find out how. 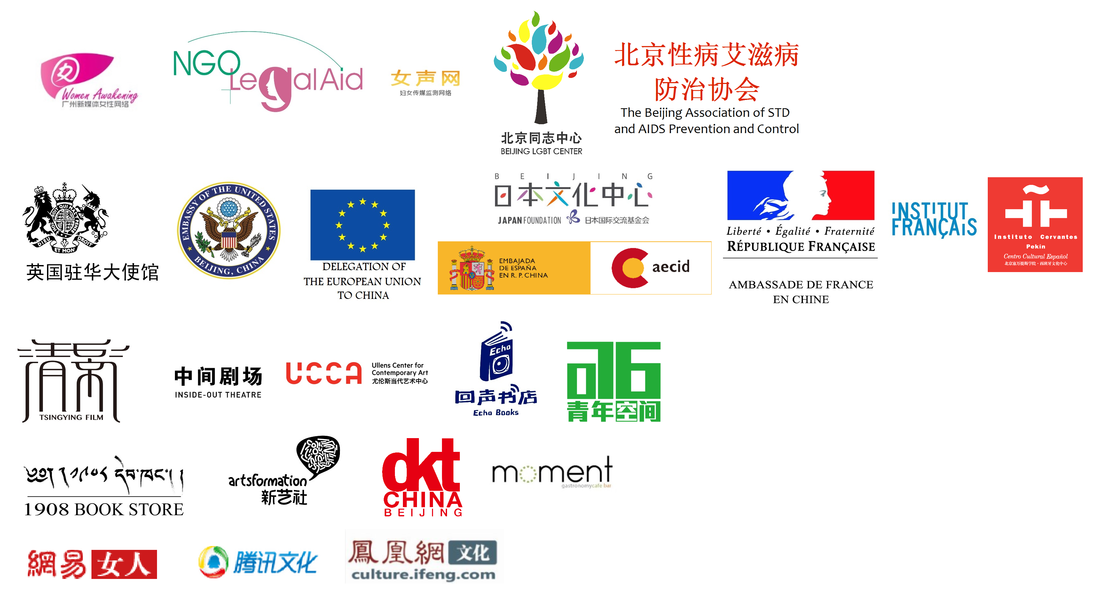